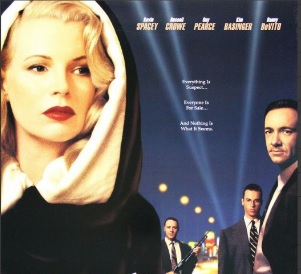 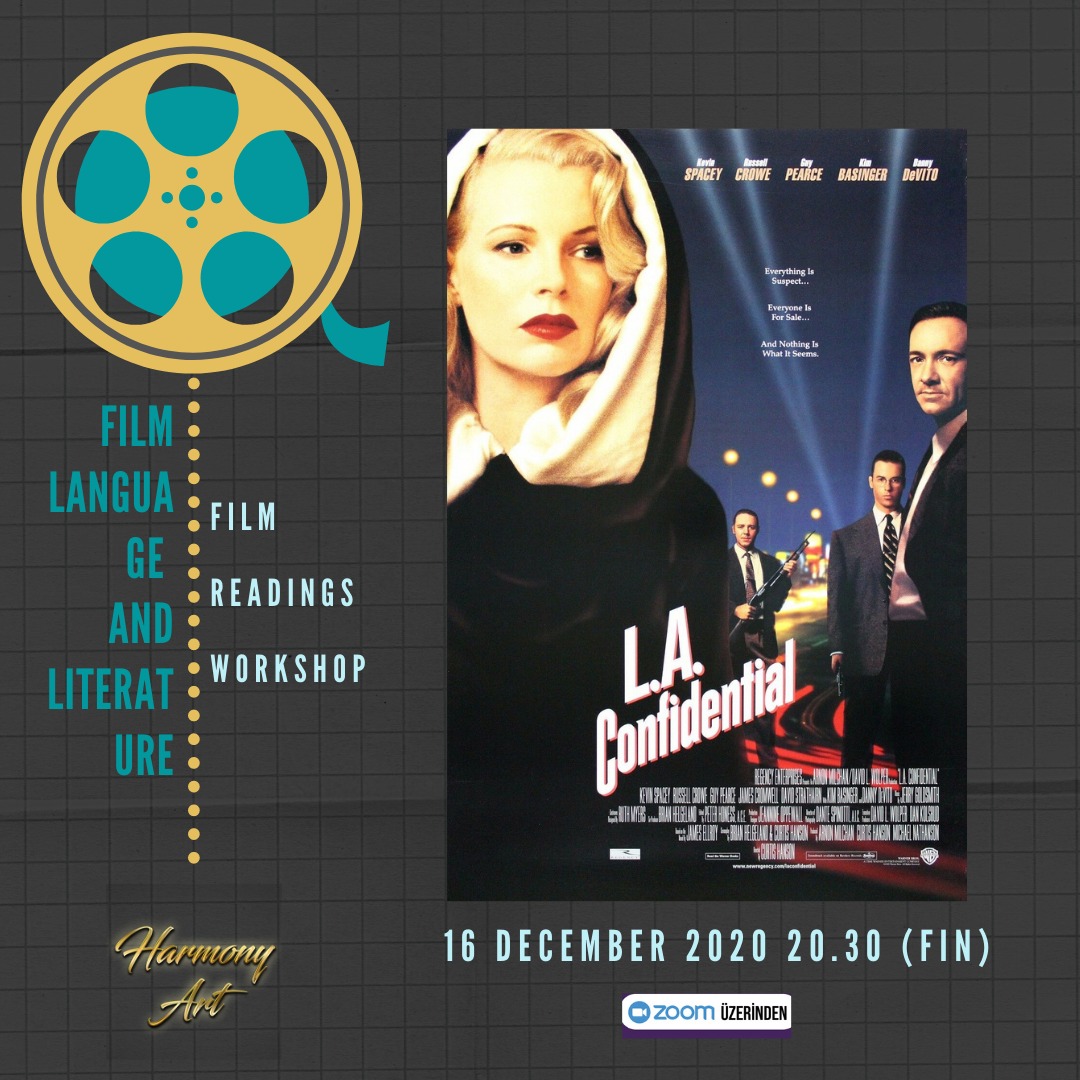 In the film readings workshop this week;
We examine the 1997 film L.A. Confidential directed by Curtis Hanson.
As corruption grows in 1950s Los Angeles, three policemen – one strait-laced, one brutal, and one sleazy – investigate a series of murders with their own brand of justice.

1950’s Los Angeles is the seedy backdrop for this intricate noir-ish tale of police corruption and Hollywood sleaze. Three very different cops are all after the truth, each in their own style: Ed Exley, the golden boy of the police force, willing to do almost anything to get ahead, except sell out; Bud White, ready to break the rules to seek justice, but barely able to keep his raging violence under control; and Jack Vincennes, always looking for celebrity and a quick buck until his conscience drives him to join Exley and White down the one-way path to find the truth behind the dark world of L.A. crime. 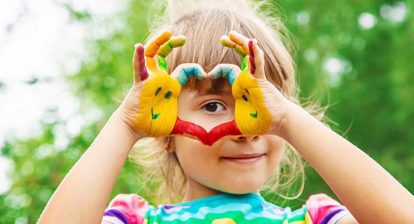 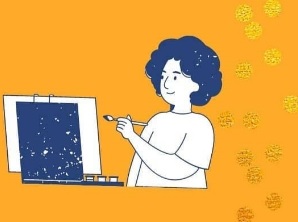 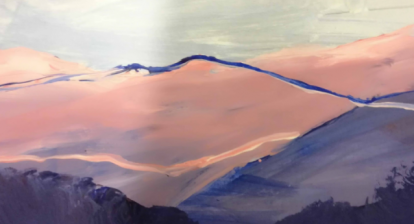 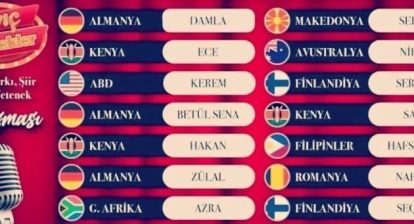 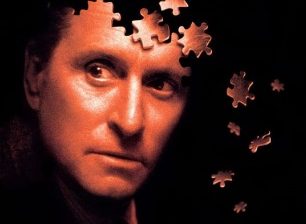 IT Talks 18 with IT Recruiter Saku Tihveräinen