Today, we have gathered here as volunteers of Together Platform. The reason why we are here is to demonstrate against the ongoing persecution in Turkey, standing against all such unacceptable violations and shouting out “That’s enough! Stop the cruel persecution.”

Mustafa Kabakcioglu, 44 years old, has been found dead sitting in a white plastic chair where he has been kept alone in a quarantine prison cell. He has written many petitions to be examined at the hospital, however he hasn’t been given proper treatment. He was found dead in his cell on the 29th of August, just 4 months before his release out of prison. Public knew about how he has died and the dire situation of the prison cell where he was being kept only through the photographs publicized by the press after 48 days.

Office of the chief prosecutor in Gümüşhane immediately launched an investigation to find who has served these photos to the press, instead of investigating why he hasn’t been taken to the hospital although he wrote 3 petitions to go to hospital because he had different illnesses like asthma, hypertension and diabetes.

Mustafa Avialan, who was sent to prison again in 2018 after heart attack which was working with capacity of 15% at the time, has also died in a prison cell alone whereas he was supposed to be released on parole due to the severity of the illnesses.

Halime Gülsu, Nesrin Gençosman, Ali Boçnak and Muzaffer Özcengiz are just those other people who have lost their life in the similar situations in prisons not being sent free because of their illnesses. After 2016 to date, it has been more than 100 people who have died in the prisons.

Also, Mevlüt Öztaş, Fatih Terzioğlu, Özgür Doğan, Turan Özcerit and tens of people who has been released from prisons urging officials to do so by means of social media and public opinion in their last phase of illnesses, died in the hospital rooms in suffering together with their beloved ones.

During these difficult days of danger stemming from COVID-19 pandemic, Coronavirus poses highly serious threat to the people in prisons not having taken necessary precautions by Turkish government. People dies in the prisons which accommodate 2-3 time more people than their capacity, and not in good hygiene conditions. Even though the Law on the Execution of Criminal and Security Measures was passed by AKP government recently, Journalists, academicians, thinkers and political prisoners are still languishing in prisons whereas mafia leaders, drug smugglers, rapists and murderers were set free. Although there is no death sentence in Turkey, detainees were practically sentenced to death as a result of government not acting based on human rights and universal rule of law.

We do not want to see more people to die or be killed in the prisons in such an organized way. We are shouting out altogether that the justice has to be adhered to, not the persecution.

Everyday, a new one is added to the violations of human rights which has increased in the last 10 years in Turkey. The mafia organizations, which infiltrated in the state, the security forces and the judiciary are being protected by granted impunity. Courts has become highly affiliated with the ruling party and government representatives so that they make judgement for the gain of government and the president Erdogan instead of the justice and rule law.

Today, here we stand together and firm saying “That’s enough” to the government’s lawlessness in Turkey.

We say “That’s enough” to the president Erdogan and his government which has been extremely authoritarian.

We say “that’s enough” to throwing people to the prisons by unacceptable reasons and killing them not providing any treatments in the hospitals.

We say “that is enough” for 780 babies growing in the prisons now.

We say “that’s enough” for people being languished in prisons such as Osman Kavala, Selahattin Demirtaş, Ahmet Altan, Müyesser Yıldız, Ali Ünal and hundreds of other journalists and authors in prison.

We say that; Freedom for all innocent and political prisoners, 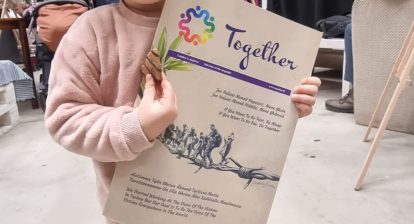 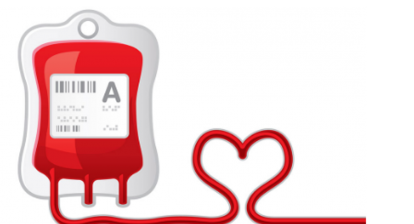 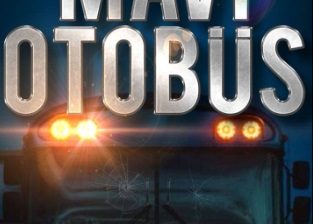 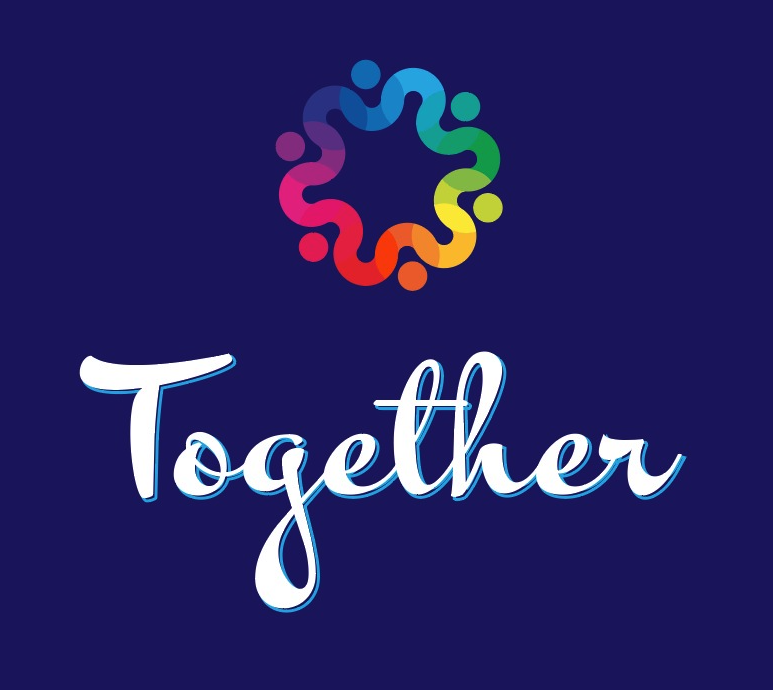 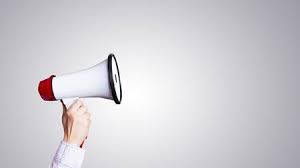